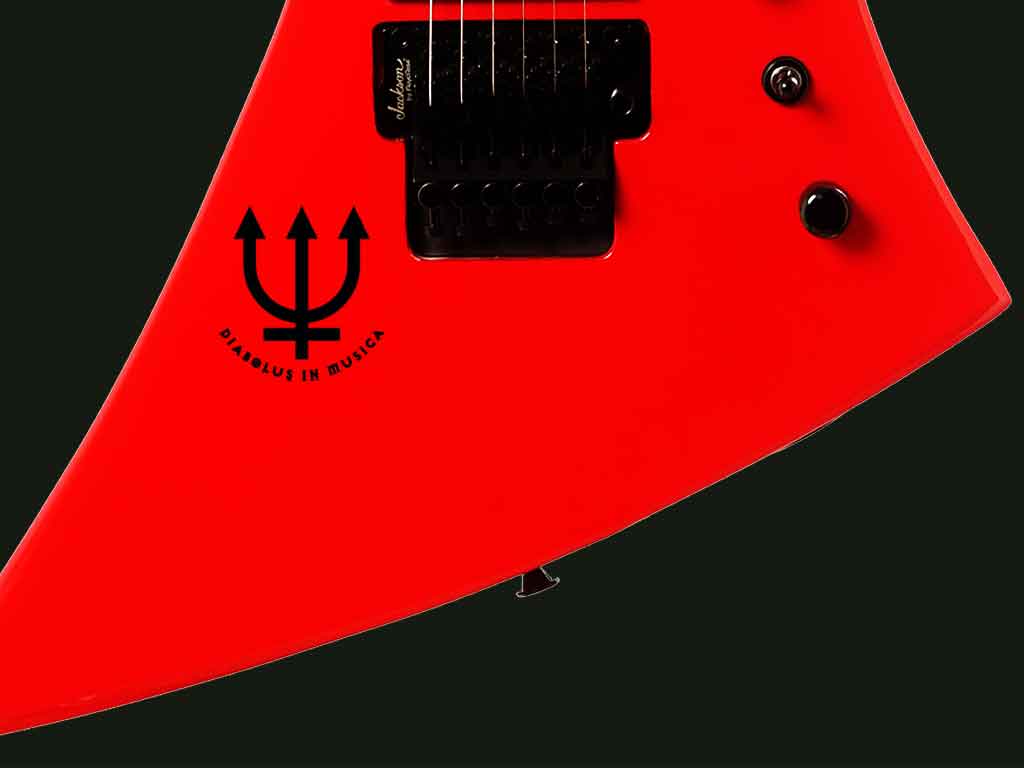 Diabolus in Musica: What’s It About?

Back in the day, the devil was said to exist in a particular musical tone. For centuries, it was called ‘The Devil’s Interval’ or, in Latin, ‘Diabolus In Musica’. In music theory, it’s called the “Tritone” because it’s made of three whole steps, a root note, an optive and diminished fifth.

Gerald Moshell, Professor of Music at Trinity College in Hartford comments “The reason it’s unsettling is that it’s ambiguous, unresolved. It wants to go somewhere. It wants to settle either here, or [there]. You don’t know where it’ll go, but it can’t stop where it is.”

In 14th Century Europe, there was rules against writing music that contained this interval. During the Renaissance, all music had one purpose: to be beautiful and express the majesty of God. Anything otherwise was studiously avoided. But once music was no longer shackled to the church, it was free to express all kinds of tension. The devil’s interval was ideal for that.

From classical to jazz to rock and even Broadway musicals, the tritone still conveys feelings ranging from forbidden love and longing to fear and defiance.

Do you want the Diabolus in Musica Sticker for your guitar? Shop Here. 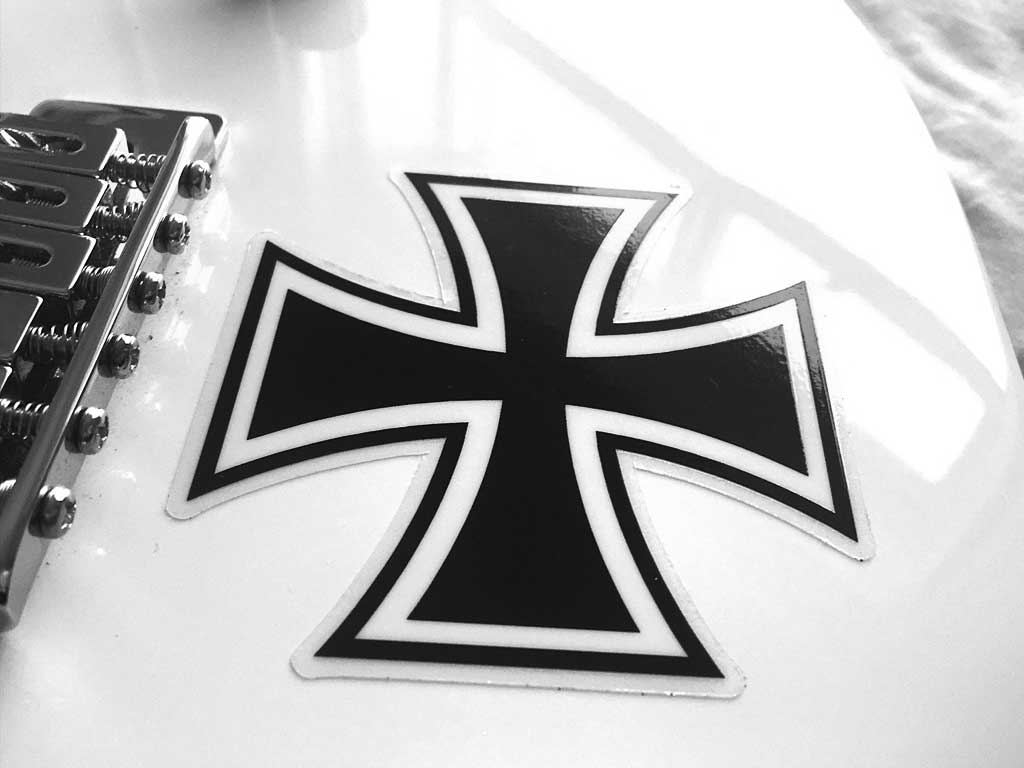